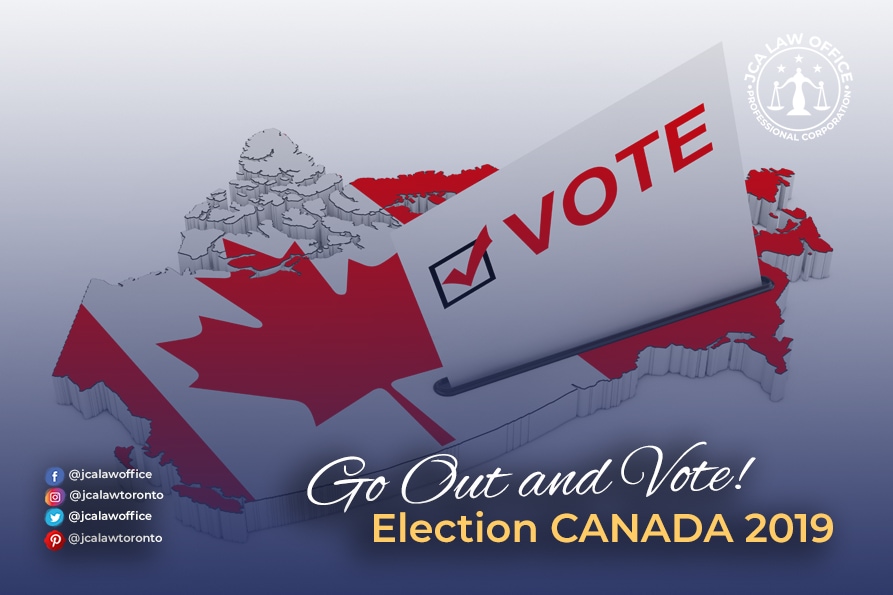 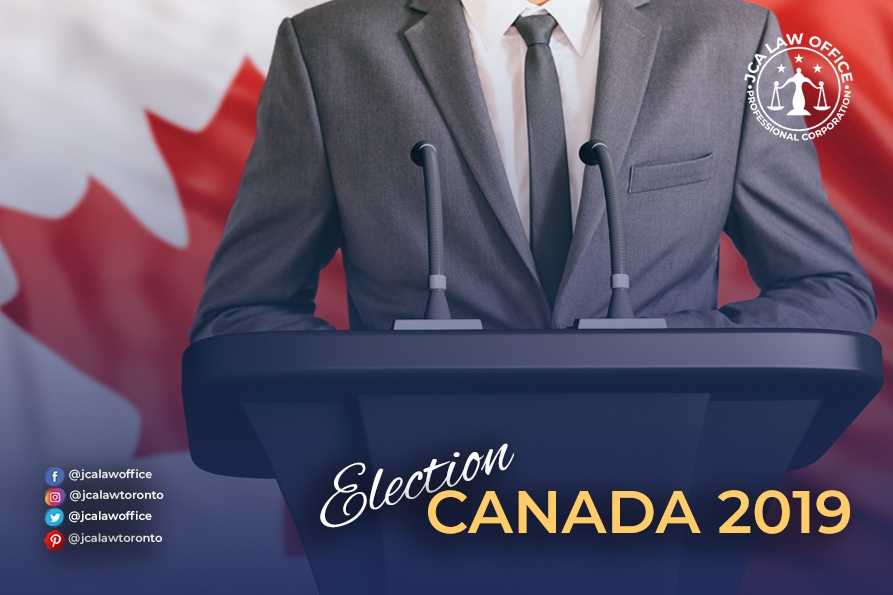 During the 2016 U.S. presidential election, the Americans faced some interference from Russian hackers. This issue not only spiraled the U.S. into a panic but also its neighbor to the north, Canada. The Canadian government was so frightened by this interference from the Russians that they spent the last three years establishing one of the most elaborate plans in the western hemisphere, that would oppose any foreign meddling in its upcoming election which will happen later this month. Of course, many Canadians are wondering if this plan will actually work.

Many actions have already been taken to combat off any foreign interference in the upcoming election. Last year the current Prime Minister of Canada, Justin Trudeau, passed a bill on new transparency rules for any political ads that would run on platforms such as twitter and facebook. These rules mandate that the country’s very secretive, intelligence agencies must go public about any foreign threats that they have uncovered. The Canadian government also went even further and held a G-7 project that would contribute the most current intelligence between Canada and its allies about any possible foreign deception or interference. This G-7 project would also help form a non-partisan group in charge of alerting political parties and the people about all external intrusion.

With all these new defense tactics in place, Canada has managed to place itself at the forefront of the fight against foreign election interference. They have found ways to deal with any intercession coming from social media, through other political advertising platforms, and from hackers trying to get into the political database. The results from the upcoming federal election will prove if these precautions were actually effective enough to fend off any foreign interference. The lessons learned from these results will actually greatly aid the U.S. government in their fight against any outside intervention during their next presidential election.

Even though the upcoming Canadian Federal elections are not creating as much of a commotion around the world as the U.S. elections did, Canada may still face foreign intermeddling from a handful of other countries we had a conflict with. At this point in the election campaign, both the Liberals and the Conservative Parties are neck and neck in the polls and with a lot of tension with global autocrats already going on it, unfortunately, makes Canada vulnerable to any sort of foreign interference during this election. Some countries that could attempt to mess with the Canadian election are Russia, Saudi Arabia, and China. Each has their own personal issues with Canada; Russia, in particular, was angered at the Canadian Foreign Minister, Chrystia Freeland, for her support for sanctions, so they banned her from their country and made an online smear campaign about her. China, on the other hand, has taken some Canadians into custody and barred all imports of Canadian canola and meat, all because of the arrest of the Huawei senior executive, Meng Wanzhou, by Canadian officials on the request of the U.S. government.

There is still a lot of skepticism about whether or not this elaborate plan to defend Canada’s election system from outside interference will actually work. So much effort and planning have been put into the project, but no actual real-world attacks have been tested on the system yet. This has made many officials and lawmakers worried as to whether the project will truly have any effect on protecting the Canadian election from cyber attacks, disinformation, or any other foreign disturbances. And of course, the other major question that many Canadians are wondering about is, if this project cannot protect the election from outside disturbances, then what issues will arise in the upcoming Canadian election? We will find out in a couple of weeks, but for now, we can only remain vigilant.